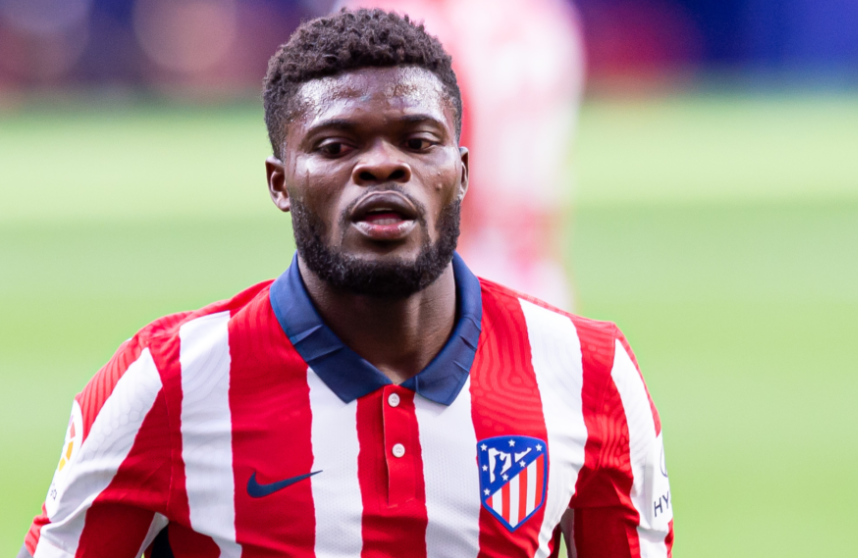 Arteta said: "We have been following Thomas for some time, so now we are also very happy to have such a high-level player join our team. He is a dynamic midfielder who also brings Experience from a top club, this top club has been competing in the highest level of La Liga and the Champions League for several years."

"We are very impressed with his attitude and the way he plays during the game. Thomas is a very smart player. We also look forward to their integration into our system and contribute to the club's current development."